Who Did I Marry: Him or His Family? 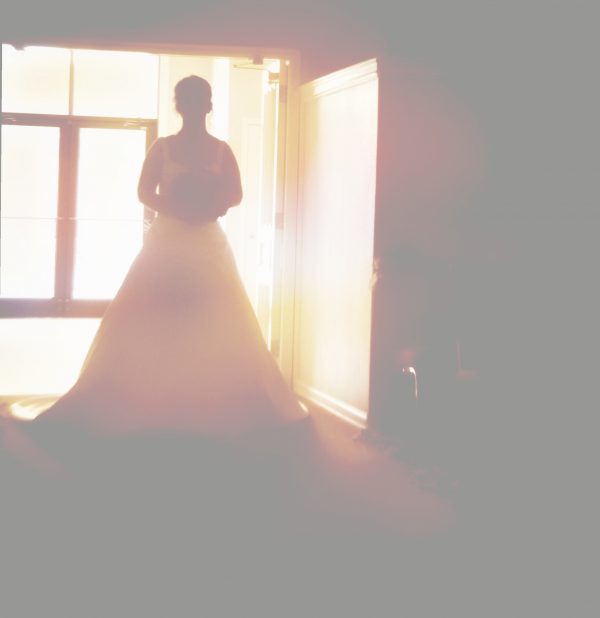 Have you ever heard someone say you’re marrying the man not the family? Not exactly, my friends! His family is a part of him, as in they taught him to be the man he is. Like it or not you marry into the family. Did you catch what was said? You are marrying into the family, not marrying the family. That means you are now a part of another family. When you got married you and your husband created a new family unit, but that newly formed unit is still related to others. You were joined together by God and made one. While you aren’t married to his family, you are a part of it and he is a part of yours.

John 13:35 says By this shall all men know that ye are my disciples, if ye have love one to another.

As christians we live by the scripture until it’s not easy and then some decide it’s ok to change the rules. Here’s the deal you have to love your in-laws. Forget everything else for a moment and focus just on this scripture. If someone treated your parents and siblings the way you treat your in-laws would you be ok with it? Don’t just automatically say yes, but stop and think about your relationship with your in-laws. Do you show them the same love as you do your parents? Obviously, you will not have the same relationship with them since you didn’t grow up with them, but the love should still be there.

Once upon a time the man you that married was a little boy and was raised by your in-laws. They instilled his belief system in him. Even if you think his parents were horrible they still shaped your spouse. The man he is today was shaped by his parents, grandparents, aunts, uncles, teachers, counselors, the lady at the post office or a man at church. They all shaped him, but the ones that shaped him the most, good or bad, were his family.

I would love it if all children grew up in a loving home, but they don’t. Sometimes you won’t like your in-laws. Sometimes they did horrible things and possibly still do. Other times they haven’t actually done anything you just don’t personally get along. As a christian you still have to love them.