Movies You Wanna See – You Just Don’t Know It Yet 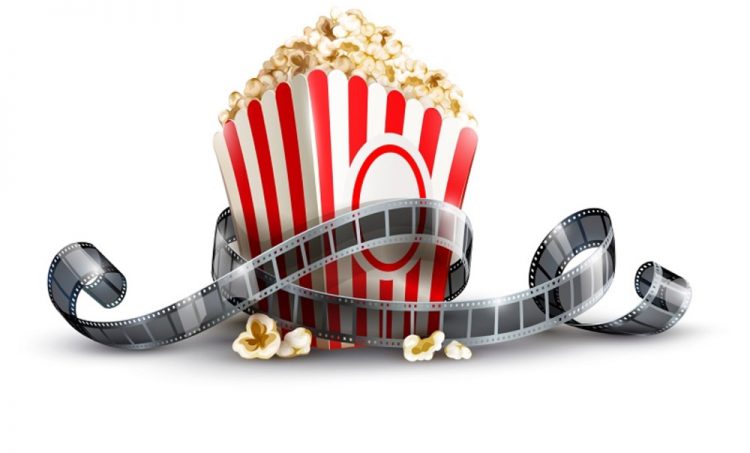 Valentines Day, Hallmark Holiday, Singles Awareness Day  often referred to as S.A.D., Chocolate Holiday, and strange as it may be, Ferris Wheel Day. No, I didn’t make the last one up! This day honors the birth of the inventor of the Ferris Wheel, George Washington Gale Ferris, Jr. Regardless of if you like it or celebrate it, February 14 is right around the corner. For many people that involves a movie and I thought I’d take a few minutes and share some of my favorite romance films with you. I don’t watch a lot of TV or movies so honestly my list is pretty small. When I say small, I mean two and yes I know that makes me seem lame. Although there are other romance movies I’ve seen and enjoyed, these two are more than just romance films. We all know I’m pretty opinionated so there are certainly things the characters do that I don’t agree with. Overall though the films depict so much of what I believe. I believe that what many call dating simply teaches us how to divorce without care. I believe that a marriage license won’t change me, God has to. I believe regardless of the person we shouldn’t play games with their emotions. I could tell you all about the movies, but it would make this post longer than anyone would want to read so I’ll start by simply giving you info from their websites.

A romantic-drama, OLD FASHIONED centers on Clay Walsh, a former frat boy who gives up his reckless carousing and now runs an antique shop in a small Midwestern college town. There, he has become notorious for his lofty and outdated theories on love and romance as well as for his devout belief in God. When Amber Hewson, a free-spirited young woman with a restless soul, drifts into the area and rents the apartment above his shop, she finds herself surprisingly drawn to his strong faith and noble ideas, which are new and intriguing to her. And Clay, though he tries to fight and deny it, simply cannot resist being attracted to her spontaneous and passionate embrace of life. Ultimately, Clay must step out from behind his relational theories and Amber must overcome her own fears and deep wounds as the two of them, together, attempt the impossible: an “old-fashioned” and God-honoring courtship in contemporary America.

The second movie is Princess Cut. Their website www.princesscutmovie.com shows the following in the About section:

A lifelong Carolina farm girl, now in her early 20’s, Grace has dreamed all her life of the day when “Mr. Right” slips a Princess Cut diamond on her finger and swears to love her forever. Tonight may be that night as Stewart has something special planned after 15 months together! But when things don’t go as planned, and romance crashes down around her, it launches her on a quest, aided by her father, to understand what it means to truly love another person. Will Grace finally discover love or ruin her chances for happiness forever?

Here’s what I love about the movies:

One of my favorite quotes from Old fashioned is: “I know how weird it sounds, but… a lot of boundaries that used to be common, that we’ve thrown away, were there to protect us. We don’t have to go around using each other, hurting each other, it doesn’t have to be that way…”

Old Fashioned came out in theaters back in 2015. Since I don’t do movie theaters I got to wait until the summer to watch the film. I gotta say, waiting the additional few months did not thrill me, but what’s a girl to do. Then it came out on DVD and I was too busy to go to the store. That’s ok; I bought a digital copy, Amazon to the rescue!  I have no idea how I even heard about Princess Cut, but in 2016 I found it, watched it, and loved it. If you haven’t seen the films yet run on over to Amazon and buy them. Really now, go. Once you’ve watched them come back and tell me your thoughts.