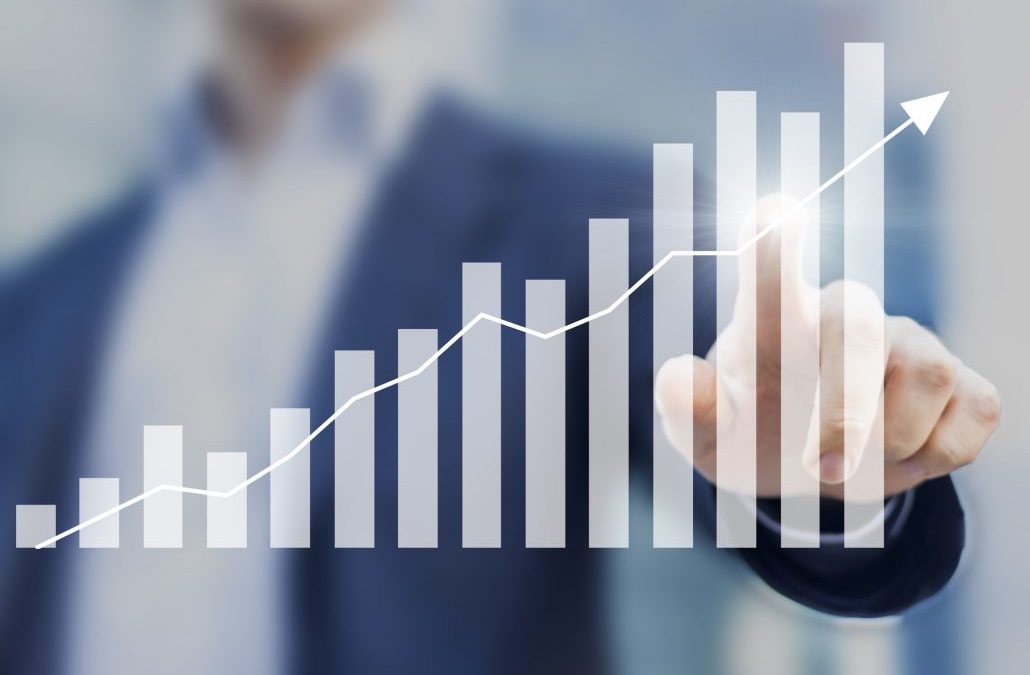 I feel like it’s been 5 years since I’ve posted. It obviously hasn’t been that long, but it certainly has been a while. As much as I enjoy writing on here sometime this takes a back burner to life. I’ve been very productive lately, but I don’t have a lot to show for it. Here’s what has been going on in my busy life lately. We’ll start with December, actually let’s go back a few extra days to the very end of November. If you read my last post you know my mother’s birthday was in November. What I couldn’t say then, because it was a secret, was there was a birthday party being planned for her. How we pulled that off I still don’t know! My oldest niece came in a few days early at the end of November. That was easy to brush off, but how in the world were we going to explain all the extra bedding that was being pulled out for when everyone came? Then out of no where I get a phone call from a friend that is traveling with a family and they need a place to stay for the night. Sweet! I get to see her and we now have a reason to pull out bedding without any question. At this point we were planning for roughly 20 people in our house so bedding being pulled out was completely normal and we could explain why. Our friends stayed the evening and were gone the next day replaced with more family staying. Mom had all 5 of her kids and some of her grandchildren and great grandchildren here for her party. It was a very special day and one that will not soon be forgotten. While it was a blast, it took a lot of time. Printing pictures, going through items to see what should be pulled out for the party, food preparations. The party planning finally came to an end just in time to focus on our Sunday School tree decorating party the next day, followed by traveling to take my great nephew home, signing Christmas cards at church the next day. You get the idea, I was busy for a few days in December and by a few days I mean almost daily I had something going on in addition to my regular work schedule and church services.

I won’t bore you and give you my entire calendar, but I’ll tell you about a few more major events that happened. I had been asked to write our Christmas play for church. We had been working diligently to perfect the play, everything from sound to costumes, and more. Did it turn out perfect? Not even close! The sound system screamed two or three times during the play, we couldn’t get the internet to work so we missed part of the play when we tried to go live, and so many other small issues. With all the hiccups, it wasn’t perfect by most standards, but it was exactly what was needed. I had told the cast depending on how the Spirit moved not to be surprised if there was an altar call. There wasn’t one, and some of the cast told me they were hoping for one. I didn’t feel the unction to have an altar call, I know God moved. I know that hearts were touched. I know God used the play for His glory. Our Christmas play focused on why God came, making the point that Easter and Christmas are like two sides of the same coin. God’s plan included them both.

Christmas – ahhhh, I love it! We had an amazing time with family in TN. The time is never long enough, but is always cherished. We celebrated my sisters birthday and then traveled home to celebrate with more family. Seriously cannot get enough Christmas.

Going into January my mom had a knee replacement surgery so we’ve been busy helping her with that. That’s just a few highlights of what’s been going on in my life. As you can see I’ve got nothing to show for what I’ve been up to, yet I’ve gotten so much done. I’m so thankful for all my family that has been able to share these moments.

Sometimes when we look at what we’ve gotten completed, if we don’t have a big thing to show at the end we feel we haven’t accomplished anything and we haven’t been productive. I’ve not had tons of time to focus on my blog, including the Instagram and Facebook page, but I’ve done things far more important. I’ve worked for Christ, helped family, celebrated others, and most of all celebrated my savior.

Hope you all are having a wonderful start to 2019!