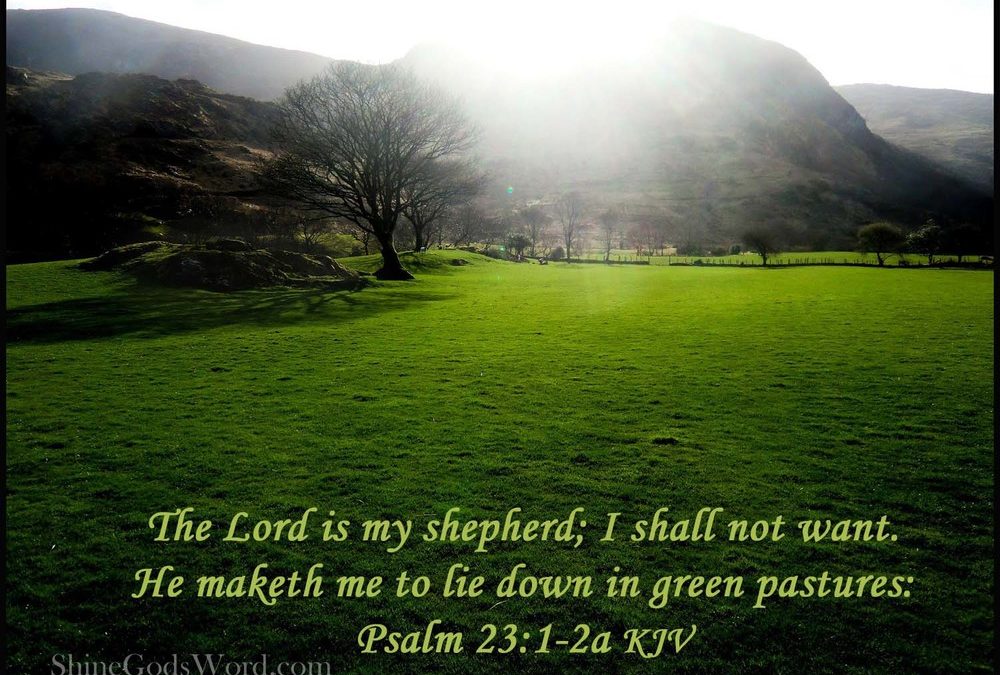 Lately, the idea of rest has been popping up everywhere. Maybe it’s just because it’s been on my mind so I’m noticing it more than normal. Either way, it’s a popular topic around my house. You all know I’m headed back to Genesis before going anywhere else so have you ever thought about why God rested? It’s not like He was tired, He spoke most of the things into existence. We often talk about how God rested on the seventh day, but is that the only time He rested? The Bible is very clear about what happened on each day of creation. For example, on the first day He spoke light into existence and divided the light from the dark, creating morning and evening.

And God said, Let there be light: and there was light.
And God saw the light, that it was good: and God divided the light from the darkness.
And God called the light Day, and the darkness he called Night.
And the evening and the morning were the first day. Genesis 1:3-5

I understand the Bible doesn’t give a play by play of every event that ever happened, but when the event is listed God lets us know what happened. By reading the account of creation I can easily tell that God didn’t work for 15 of 24 hours of the day, After his work was complete He must have rested. Although He rested on the final day, I believe that each day consisted of rest as well. How often do we run, run, and run until we can’t run any longer? That’s not the example God set for us. God worked each day so I’m not suggesting that we should be lazy and do nothing, that wasn’t our example either. Each time He rested He established a pattern for us to follow. While He may not need rest, we certainly do.

Ever have those days where your fingers don’t type the right words, your mouth says words that you can’t even understand, or your feet fail and you trip on air? On those days it seems like you just can’t function correctly. When I have those days, I know I need rest. I’ve pushed myself too far and it is beginning to show. Sometimes I’ll get an email at work asking what I meant on a spreadsheet and I can tell that I’ve pushed it too far. My lack of rest is starting to interfere with my job. At times it’s because I’ve done too much in one day. I got up early and I’m still on late at night and I’m starting to make dumb mistakes. Other times I get snippy with my family for no real reason. We may not like to admit it about ourselves, but it is easy to see that there are times we need rest, but what about other parts of creation? Yep, the land and animals need rest as well. Even flowers take a rest in the winter, they don’t all die, some are just waiting for the right time to come back from their rest.

And six years thou shalt sow thy land, and shalt gather in the fruits thereof:
but the seventh year thou shalt let it rest and lie still; that the poor of thy people may eat: and what they leave the beasts of the field shall eat.
In like manner thou shalt deal with thy vineyard, and with thy oliveyard.
Six days thou shalt do thy work, and on the seventh day thou shalt rest: that thine ox and thine ass may rest, and the son of thy handmaid, and the stranger, may be refreshed. Exodus 23:10-12

I hear people, especially ministry, say they can’t say no or they can’t take a day to rest. I can’t help wonder when we do that aren’t we disobeying what God said? Our bodies and our minds require rest, it’s why God set the pattern for us. I recently had a discussion about Psalms 23. Have you ever really looked at the order of the verses or the language used? During the conversation it was pointed out that verse two states He maketh, not He asketh or He leadeth, but He maketh. God makes us to lie down.  I had one of those wait what moments. I needed to stop and think about this. I pulled up the scripture and although I’ve been able to quote this scripture since childhood, I had never really taken notice of the wording there – He maketh. Then I started looking at the next few verses. He leadeth me beside the still waters, restoreth my soul, and leadeth me in the paths of righteousness. Then it happens, the part no one enjoys, here comes the trial, though I walk through the valley of the shadow of death. Just a few verses before He maketh me to lie down. Why? I believe it is because He knew what was ahead.

1 The Lord is my shepherd; I shall not want.
2 He maketh me to lie down in green pastures:
he leadeth me beside the still waters.
3 He restoreth my soul:
he leadeth me in the paths of righteousness for his name’s sake.
4 Yea, though I walk through the valley of the shadow of death,
I will fear no evil: for thou art with me;
thy rod and thy staff they comfort me.
5 Thou preparest a table before me in the presence of mine enemies:
thou anointest my head with oil; my cup runneth over.
6 Surely goodness and mercy shall follow me all the days of my life:
and I will dwell in the house of the Lord for ever. Psalms 23

I remember when my nephews and nieces were little and although some of them loved to nap, some hated going to bed. I have one that still to this day hates the idea of sitting still and stopping what he is doing to take time to rest. I’m not even talking sleep, just to rest. As a small toddler, he was made to lay down, he didn’t go willingly. It didn’t matter how tired he was, how comfortable the bed was, he hated the idea of laying down. On more than one occasion he was told he just had to lay still to rest for a few minutes, if he went to sleep fine, but if not in 5 or 10  minutes he could get up. Can you take a guess how often he got up in 5 or 10 minutes? He was so tired from running and playing that his little body needed sleep. How often are we that way? How often does God have to make us lay down because we are too busy to do it on our own?

Many times my nephew was allowed to just chill for a bit and then if he was still awake after a little bit he could get up. There were times that wasn’t an option, he was made to go nap. There was an event later that day, a trip to the zoo, or whatever else was planned and everyone knew he needed his sleep because of what was ahead. I’m obviously not God and I don’t claim to know it all. There are people that I know and love that I’ve watched get so worn down to the point they were sick. I could be way off base, but I can’t help but wonder, is this how God has made them lie down since they wouldn’t do it on their own. God knew exactly what was coming in their life and knew they needed rest so they could make it through the upcoming event in their life. Sometimes it may not be a trial sometimes there is just going to be things that happen that you need to be rested for.

I can’t even say those that know me well, it’s really just those that know me at all, everyone knows I’m stubborn. I don’t ever want to be so stubborn though that I can’t do the things God has told me to do because I think I can handle it better my way. Even if I don’t want to say that’s what I’m doing, when I refuse the rest that God has plainly put in my path, I’m rejecting His knowledge of what is best. I can say things like the Bible tells us that we should do this or that. While that may be true, I don’t ever want to fail to remember the Bible also tells us to rest. God made our bodies and our souls. He knows what is best for both.