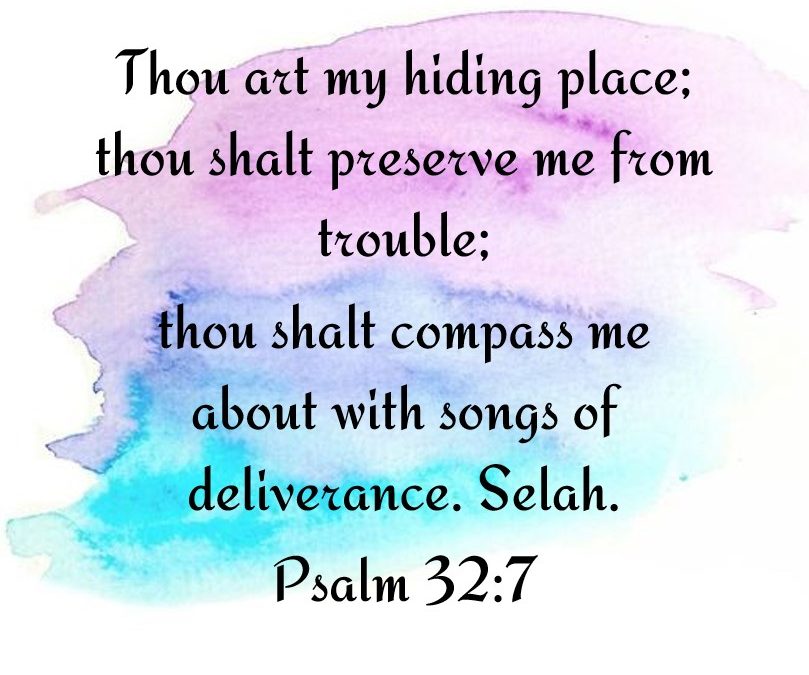 While David didn’t always do things correctly, he is absolutely one of my favorite people in the Bible. I’m pretty sure he was rock star material. I mean, come on, he even played instruments! Most of us are pretty familiar with the account of David and Goliath, right? David took a few stones, throws one at Goliath’s head, knocks him over, and then cuts off his head. I could go on for hours about David so my plan is to go pretty quickly over this account. Since we won’t be going over most of the details if you need to freshen up on the account it can be found in 1 Samuel 17.

This is before David is king and he is basically the runt of the liter with his brothers being annoyed by his very existence. Goliath, on the other hand, is the champion for the Philistines and he is pretty confident of his abilities. This man is over 10 feet tall, his size alone makes him a difficult enemy to beat. David is tending is father’s sheep at home and his father, Jesse, sends him to take food to his brothers. While there he hears Goliath running his mouth yet again and steps up and says he’ll go fight him. Saul tells David, “Thou art not able to go against this Philistine to fight with him: for thou art but a youth, and he a man of war from his youth.” David explains to him that while tending his father’s sheep he has killed a lion and a bear. Saul lets him go but put him in armor. In the end David doesn’t wear armor and instead he takes five stones with him. He tells Goliath that this day all the earth will know that there is a God in Israel and continues on to tell him that the battle is the Lord’s. He throws a stone and hit Goliath in the forehead, knocking him over. David then takes Goliath’s own sword and cuts off his head. When the Philistines see Goliath is dead they all flee.

Whether from memory or from re-reading the scriptures did you notice that David is where he is supposed to be? He isn’t going off on his own and his own thoughts? He is doing what those over him tell him to do? He was with the sheep when he was supposed to be. He left when he was told by his father. He said he would fight Goliath, but didn’t just run into battle, he waited until given permission. God’s protection is similar to an umbrella. I can say I have an umbrella and even carry it with me. The rain may come and I can hold the umbrella in my hand. If I don’t do what I know to do, the umbrella doesn’t help me much. If I say I have God on my side, but I refuse to obey what He says it’s the same as carrying a closed umbrella in my hand.

I can hear a few people saying something along the lines of ‘well, you speak about God’s protection, but just because you follow God doesn’t mean you won’t get hurt or die. Christians die all the time, you know!’. They are absolutely correct, christians die because we all have a time to die. Simply doing what God has said won’t mean you live forever in your earthly body. It does mean you’ll live forever in a glorified body though. Did you see where David said he personally would come out on top? Where does he say he will live to tell the tale? He trusted God, but he also knew that it was God’s battle and God’s plan, not his. It was possible that he would die in battle. While I believe that God can and often does physically protect us, He didn’t die on a cross to protect our physical bodies. He came to save our spiritual body. He came to help us spiritually live not physically live. Although David failed God, the Bible says he was a man after God’s heart. David knew exactly where his help was and understood that his soul needed God more than his physical man did.