God’s Timetable Not Mine 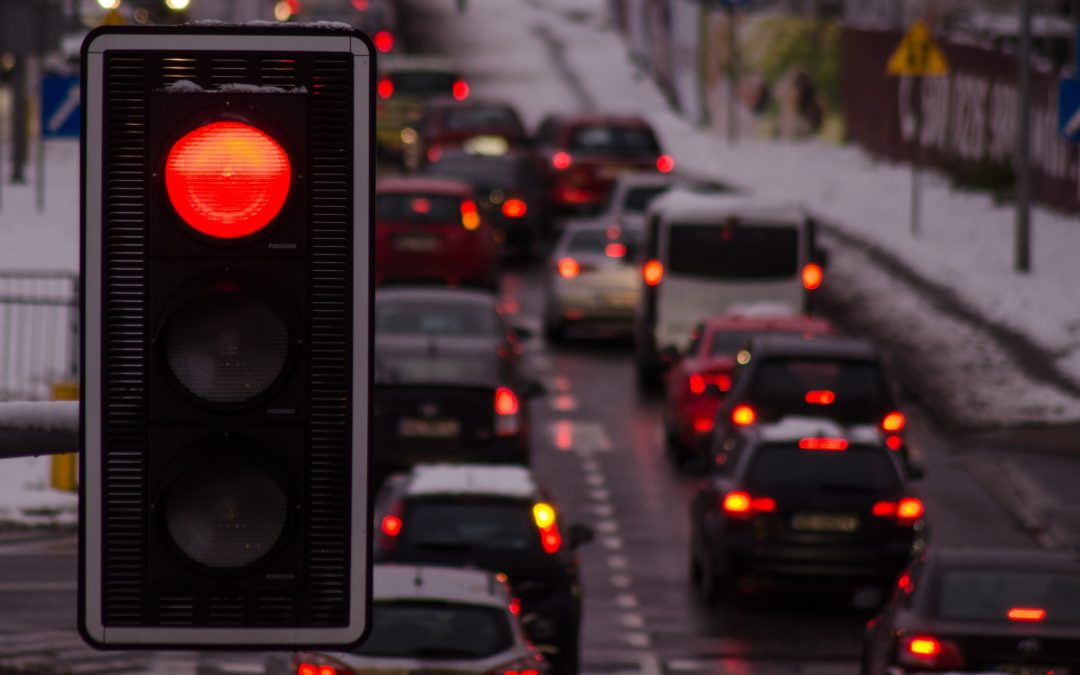 A few weeks ago my brother’s family left my house at the same time as I did with both vehicles headed to the same destination. He pulled out before me so I was right behind him most of the way. We were about halfway there and now with a bit of distance between us I got stopped by a red light while he had a green light and got even further ahead of me. Oh well, I thought, I’ll catch up with him, if nothing else he’ll hit the next light and I’ll have a green. Sure enough down the road a few miles I was behind him again. Randomly, I started thinking of the numerous times that I’ve been driving and someone was in a hurry, weaving in and out of traffic, doing their best to get ahead, especially the times that I’ve been on a trip. Often I would later see the same vehicle either in an accident or pulled over by the police. Trying to force their way did them little good as in the end I was ahead of them. We made it to our destination and I let the thought fade away.

Isaiah 45:2 I will go before thee, and make the crooked places straight:

Later the thought came rushing back only it was in comparison to how we often push to get things done in our lives. I thought back to a women I know that was 29 and single. In her mind the world was over if she didn’t get married by 30. She promptly went to work, snatched a man, and whimpered and cried until he proposed and set a date before the big 3-0. She fought hard to get married and she managed to do so. If you push hard enough you can make it happen, but at what cost? Just as a car can dodge traffic and get ahead but for how long? Marriage didn’t make her happy, because marriage doesn’t have the power to do so. Please don’t misunderstand me, having goals and working towards them is fantastic and I believe that we should. The Bible is plain that we shouldn’t be slothful so in no way am I saying to just do nothing in life. There is a difference in working towards a goal and trying to force something into happening.

Psalm 37:23 The steps of a good man are ordered by the Lord: and he delighteth in his way.

I know many people that think marriage will satisfy all their longings. I’m here to burst your bubble, if God can’t satisfy them a man or woman will not. You may be content for a time, but it will not last. I know some that want a certain career path and are convinced without it that their life will never be perfect. Earthly perfection is a myth. God has a standard of perfection and we are to strive for that, but perfection as we often think, that is little more that a fairy tale. Some believe without children their life is not complete, but being whole comes from Christ alone. Others feel that if they don’t have a specific house by a certain age then they are a failure. Perhaps a reevaluation of the word failure is in order.

I believe that God has a plan for my life. If I will follow Him, He’ll give me what I need at the exact moment that I need it. It’s not my job to know the when, how’s, and why’s, it’s my job to follow.