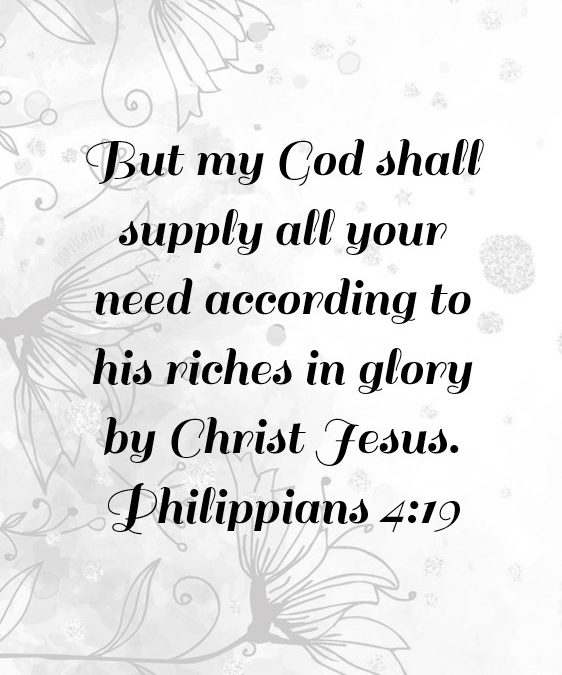 You know what is difficult to overcome? The mighty wants! We want things so deeply that we begin to think they are a need. Have you ever been there? You had to have insert thing here. Perhaps it was a car, a house, job, whatever the case may be, the desire to have it become so strong that it became more than a want, you had to have it. There are lots of things I want in this world. Very few of them do I consider a need. I think part of that comes from growing up without a lot of money.

Let me give you a glimpse of a very small part of my childhood. I won’t bore you with details, but we were broke. I don’t mean we couldn’t have cable or I couldn’t go get the new shoes I wanted broke. I’m talking the cabinets were empty, who knew what was for dinner, took cold showers, wondering how are the bills were getting paid, we were basically an afternoon TV special kind of broke. I don’t want to give the impression this is always how things were, this was a very short time span. We had recently moved to a new state and didn’t know lots of people there. During this time, I would ride my bike to the store because spending gas money to go to the store wasn’t happening so I would take the short ride on my bike and get the cheapest bag of tortilla chips they had. If another kind of chip was cheaper that is what would have been purchased, but some off brand tortilla chip was the cheapest. That was dinner! I remember being sent to the store another day because we had found another dollar and we had enough to splurge. The cheapest salsa was around a dollar. To call that salsa though is being overly generous, it was basically tomato sauce. No need to go back, you did read that correctly, I did say we splurged. We got chips and salsa for dinner for the next few nights. Are you beginning to see what I mean when I say we were broke? One day there was a knock on the door, it was the pastor’s wife. Someone at the local church that barely knew my family had asked her to deliver $100 to us. There were actually multiple knocks on our door for the same thing. People that didn’t know my family and certainly didn’t know we were eating chips and salsa for dinner gave money to us. God had laid it on each of their hearts.

When I think back to that time I can’t tell you I got what I wanted. What I wanted was steak or chicken with a potato! Even if it was only chips, I wanted sour cream and onion. I didn’t get my wants though, no, I got cheap tortilla chips. Instead of my wants being met, my needs were. My stomach was full each night before I went to bed. God provided exactly what was needed and when. I can go through account after account after account and tell you how God provided. Even today when things don’t seem to go my way and I don’t get my want, I’m able to sit back and see God’s provision.

There’s an account in the Bible where the Israelites get manna from Heaven. Like many of us they murmur an awful lot. If you’ve ever read the account you know that God provided, but it is not what they wanted. Sometimes we want steak, but it’s the tortilla chips that teach us a lot more.

Grab this weeks packet with the scriptures, worship song list, and more here.